A brief history of Jikiden Reiki

Reiki originated in Japan in the 1920’s.

Mikao Usui, the founder of Reiki, evolved a system of healing he called Reiki. Usui spent the rest of his life up until his death in 1926 practicing and teaching this method of natural healing which involves the laying on of hands, a mental/emotional treatment and distant treatment.

Mikao Usui authored the Goakai or precepts of Reiki which were derived from the Waka poetry of the Japanese Meiji emperor.

One of Usui’s students, Dr. Chujiro Hayashi, a medical doctor and retired Japanese naval officer, continued Usui Sensei’s work after his death and opened a Reiki clinic and school in Tokyo.

A Japanese student of Dr. Hayashi, Chiyoko Yamaguchi, first learned Reiki in 1938 from Chujiro Hayashi at the age of 17. Her uncle Mr. Sugano brought Dr. Hayashi to teach his entire extended family Reiki in Ishikawa, Japan. Chiyoko was later attuned as an Usui Reiki teacher.

Chiyoko Yamaguchi spent her whole life treating others using the Reiki Dr. Hayashi had taught her. Her son Tadao Yamaguchi began treating people with Reiki in 1965 at a young age. 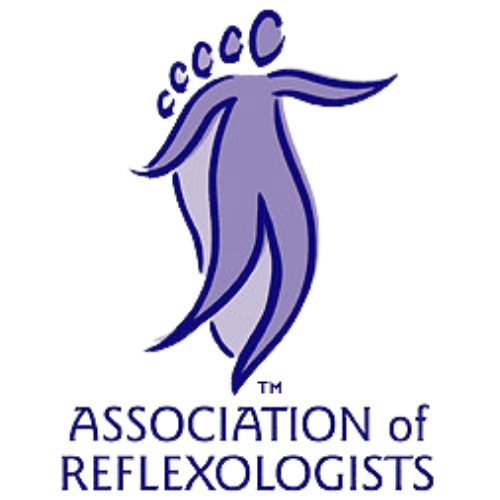 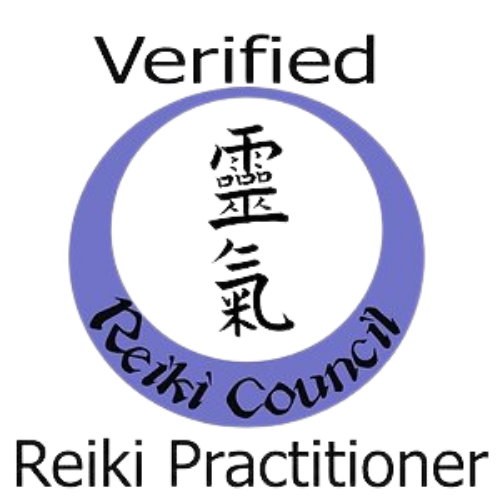 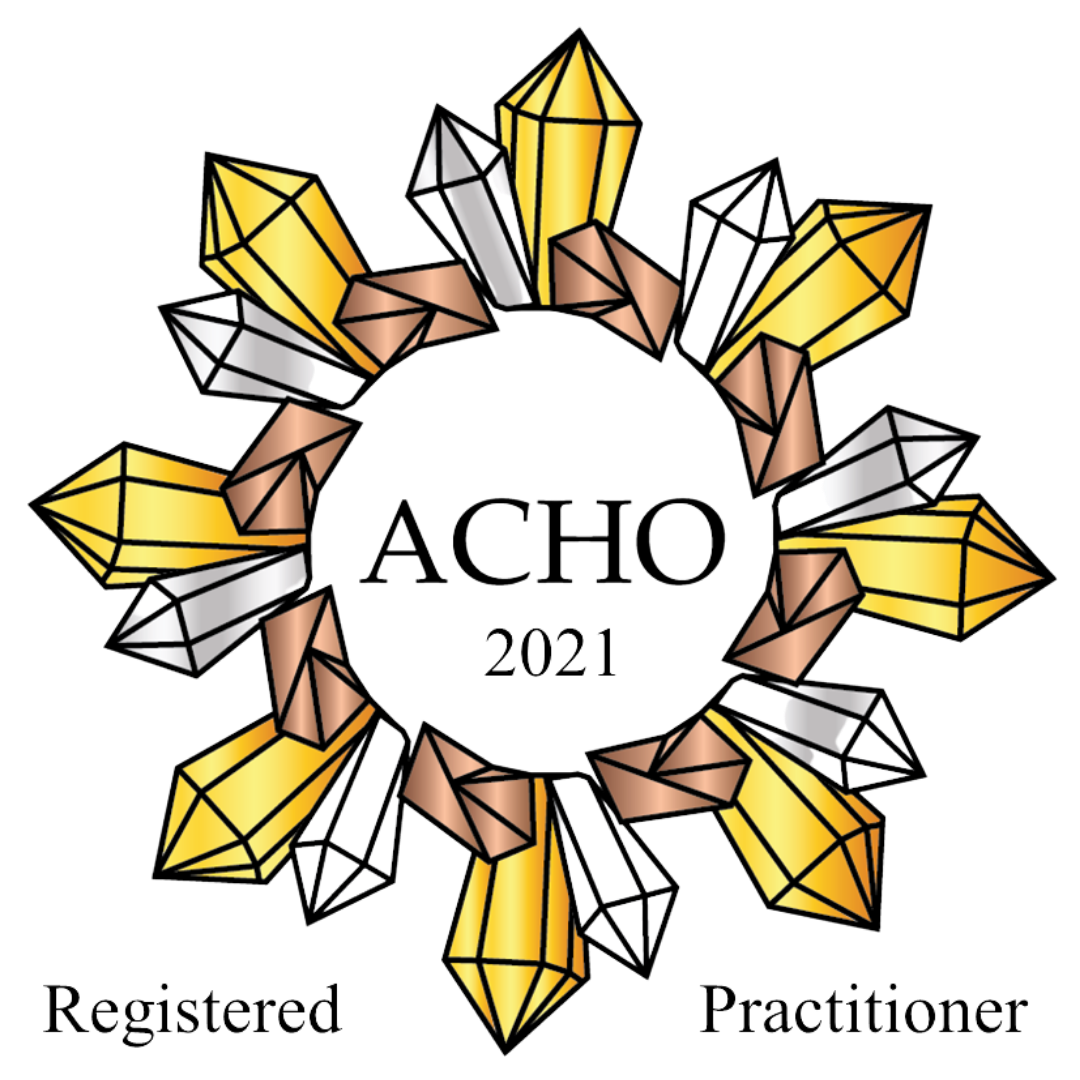 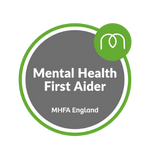 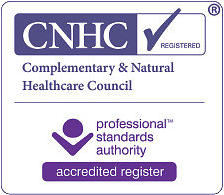